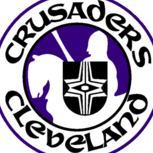 In The World: China