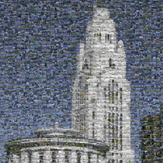 By Columbo, September 1, 2015 in Current Events