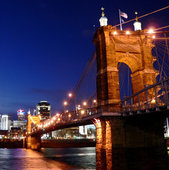 By CincyImages, February 7, 2006 in Railways & Waterways